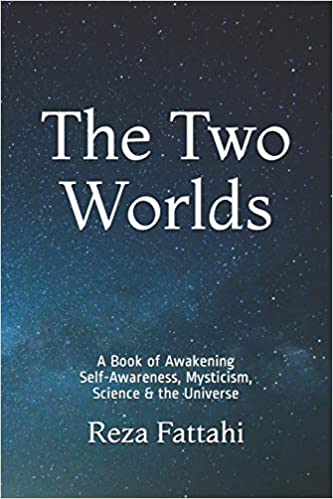 The true nature of man is pure, peaceful and inseparable from the universe. However, this pure nature can gradually be veiled by a mask of personality or ego through a lifetime of interaction with the environment and social institutions. Through diagrams and extensive discussions, the author shows how the social systems, illusion of time, egos and unconscious ways of living build the vicious circles of individual and collective suffering. The book looks deeply into the roots and causes of man’s unhappiness and the problems of the world, such as wars, social inequality, human suffering and planet pollution.

The author, who has a background in technology, by referring to scientific findings such as those in quantum mechanics and cosmology, shows that the world of existence is not merely contained in its physical and material dimensions. Through his observations of nature, he uses a method of comparison between the intelligence in nature and artificial intelligence. Through this comparison, he observes a universal consciousness that continuously communicates with all forms of life on the planet. The book contains beautiful poems and quotes from the greatest poets and men of wisdom such as Rumi. It relates these wise words to each subject matter to show the interconnection between wisdom, knowledge and science.

The Two Worlds is a unique book of its kind. In an honest way, it crosses the boundaries of spirituality and connects man’s inner world to the outer world of forms and material. It is through this connection that delusions are removed and awakening occurs. This awakening can lead man to liberation, peace, true happiness and end or minimize suffering on the individual and collective levels.

Editions available on Amazon:
Paperback
Kindle
Have a look inside the book .

The book in other languages: Spanish & Persian Edition 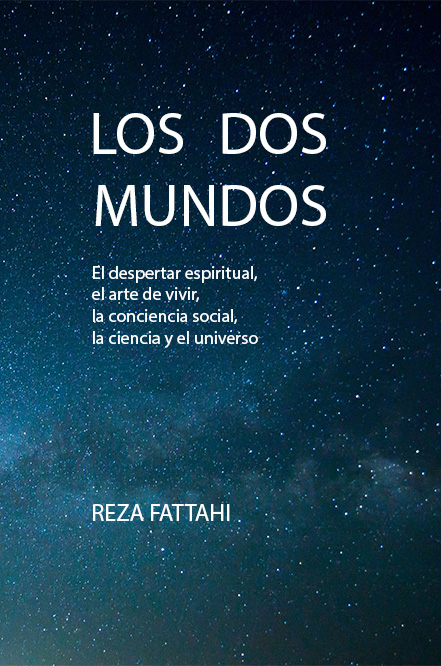 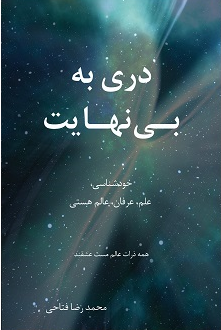