Mystical Poetry and Music of Iran 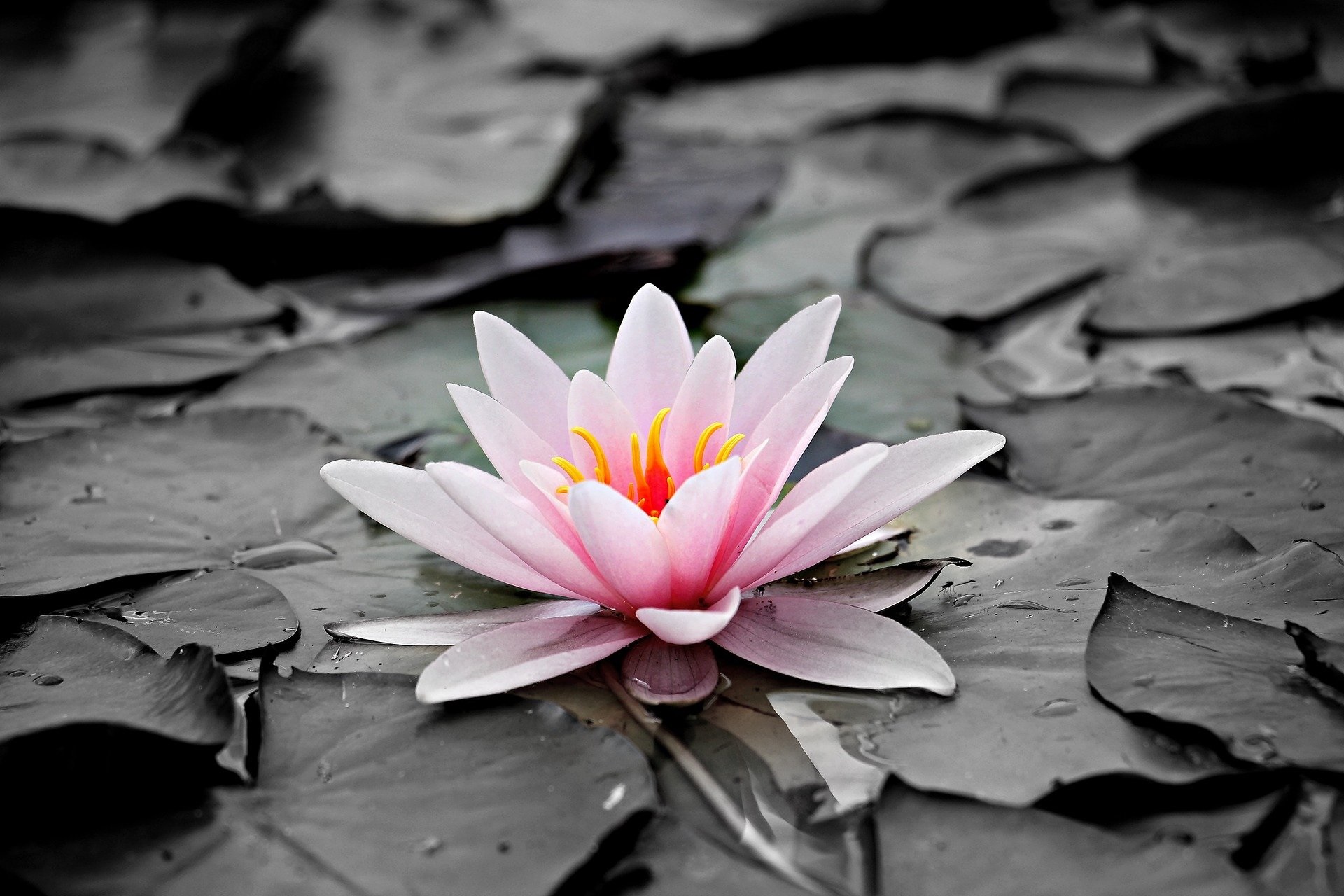 Mysticism is an inseparable part of Iranian literature and one of the richest of its kind in the world including Christian mysticism and the oriental. The YouTube video embedded in this blog is concert of Iranian Musicians in Germany. It consists of five songs that I have translated here and explained some of the meaning together with the literary devices that usually are present in Persian poetry specially the mystical ones.

From all the tears,

the pupils of my eyes are immersed in blood.

Look the state my heart is in

with this yearning desire.

Remembering your ruby-ike lips and your intoxicated eyes,

the ruby-like wine that I drink is nothing but blood.

The tale of Shirin’s lips is what Farhad narrates.

Within the lock of hair of Layli is where Majnūn dwells.

From that moment that the dear beloved departed before my eyes,

on my garment is flowing tears like the Jayhūn river.

How to choose being joyful deep within me,

as such choice is out of my hands.

Bring comfort to my soul by rotating wine round the table,

as my suffering is from the cruelty of this rotating sphere. (The world)

The literary devices in these lines include the redness of wine as the metaphor implying the color of the beloved’s lips.

Then the “Shirin” meaning sweet but at the same time it is the name of the female protagonist in the Shirin and Farhad. So, the poet uses the sweet lips of the beloved as the allusion and as a double entendre as well, to the lips of Shirin in (“Shirin and Farhad ” love story). The second line of the same couplet is even more interesting. The first word in the line is Shekang, having two meaning one the lock of hair and the other torture. Ether can apply to the state of the lover and cause trouble for him. As the lock of hair is a place of dwelling that the lover Majnūn resides, and as torture is the cause of his suffering. (of course in a good way)

Also the Majnūn as the male protagonist of the story means crazy in Arabic; hence crazy in love. Note: Just like the Spanish language, thousands of Arabic words have entered the Persian language.

The other literary device is an implied metaphor that is quite frequently used in Persian poetry. And that is observing that the Earth, planets and heavens are in a constant turning movement. The Earth itself, is referred to as “Charkh” , meaning Wheel. The sky as a dome and heavens as Sphere. So these universal bodies are revolving and determining the predestination of people and impacting their lives. So for any undesired destiny or unpleasant life situation the Wheel is blamed. Now, the poets in many instances imply the turning of the revolving Wheel (the world) by referring to the turning of the jar of wine around the table by the wine bearer; The former turning element brings suffering to the lover, the mystic or the poet and the latter brings them cure and comfort.

The last implied metaphor is rūd in Persian meaning the beloved and at the same meaning river, (implying weeping and playfulness of tears).

Love is worth the pain,

as it burns the veil that is covering the soul.

sometimes it tears up this veil,

and sometimes patches it too.

A particle of love is worth the vastness of the universe,

That who is devoted to Love,

has crossed the boundaries of believing and disbelieving.

Love is beyond the notion of belief and disbelief.

Lovers are never concerned with their own self.

Let love deal with the affairs of pain and blood.

Let love deal with a path full of obstacles.

pour in the chalice the blood of the heart.

If you have a scarcity of pain,

then borrow some from us, the lovers.

you, the sanctuary of my longing heart.

Ask not about the pallor of my face.

it is because of my longing heart.

Come and liberate my enslaved soul

from this body, from this worldly cage.

turned into a vase full of gold.

Forth Song 35:00 A stanza from the book of NūrAliShah Esfahani (Mystic 18th century)

This song is based on two poems: one stanza from NurAliShah Esfahani the mystic of 18th century, and two couplets from the well-known poet, Hafez.

The heart is devoted for the Beloved,

The Beloved did a favour and entered the heart.

The soul is the mirror for the beauty of the supreme Soul.

The body is like the earth of the Beloved’s town.

The absolute Soul revealed His signs.

a hundred attributes emanated from Him.

the heart became an illuminating mirror.

The house of heart became empty of others (worldly attachments),

then the Beloved entered the house,

and stole my heart.

And finally, the lyric includes two couplets of our beloved Hafez: 38:50

From the beginningless to eternity,

it was only my heart that did not divert from the path of Love.

I have not heard any voice more pleasant than that of love;

a legend that remained in this revolving universe.

In his book of mystical poetry, it is mentioned that the mystic NurAliShah was asked why “Shah” (meaning king) is included in his name, and he beautifully replied: “Because I have conquered my own ego and now I rule my own self.”  This just shows the degree of selflessness and purity of heart of this mystic and poet. In fact, Rumi in one of his odes mentions a similar notion:

Take an ax and break the prison of ego,

when you break this prison,

you become your own ruler and king.

The last couplet of NurAliShah’s stanzas in this song 38:18 is interesting:

The house of heart became empty of others (worldly attachments),

then the Beloved entered the house,

and stole my heart.

The true Beloved for mystics is God; and it is Him and only Him who only deserves unconditional love. Of course, this is not only a notion in Iranian mysticism, as the Christian mystic, Meister Eckhart (1260 – 1328),  also has a similar assertion that: God enters within the mystic’s heart only when the heart is empty of all worldly means to make room for the Lord.

More interesting is the role of literary devices: “del-bar (heart taker)”; a synonym of “del-robā” – the beloved that takes or steals or “robs” from the lover his/her heart.  In Persian as an Indo-European language, the word “robā or robūdan” correlates with the English word “to rob” or “to steal” and the Spanish word “robar”. And in fact, in both European languages, the same implied metaphor of “to steal the heart” and “robar el corazón” is commonly used.

and become crazy in love.

Go into the heart of fire;

consumed in the flame of the candle.

Separate yourself from the self (ego);

Demolish the vehicle of the worldly body.

Then join the lovers and

reside with them in the same house.

Go and wash your chest off envy,

as mountain slopes are washed by streams.

Then become the chalice for the wine of love.

You need to become a pure soul,

to deserve the Soul of souls.

It is a norm that,

when you go toward the Beloved,

you need to be intoxicated with the wine of love.

As your soul ascends by hearing our sweet myth,

become a myth yourself.